Using the power of mobile to raise retail standards.

Standards are, as they say, everyone’s responsibility. The problem is that most of the time, no-one has access to them. With the Audit App, everyone at Volvo can now see - and share - where and what the gaps are in delivering their retail experience.

The idea for the Audit App began with a more conventional version (the StandardSwatch, a printed swatch-type guide) that was easy to carry around and placed what is usually a much larger set of guideline folders into everyone’s hands.

Given that the iPhone (and iPad - the app was developed for iOS) was standard issue for the facilities management teams at Volvo, the logical step was to create a digital version. Which is exactly what the Audit App does, except for the fact that it delivers a good deal more.

The app, distributed from Volvo’s app store, allows any individual to create dealer-specific audits, adding notes, pictures and generating a PDF report on the go.

It benefits from a host of additional features and is currently in its second iteration and being expanded for use across the audit process. 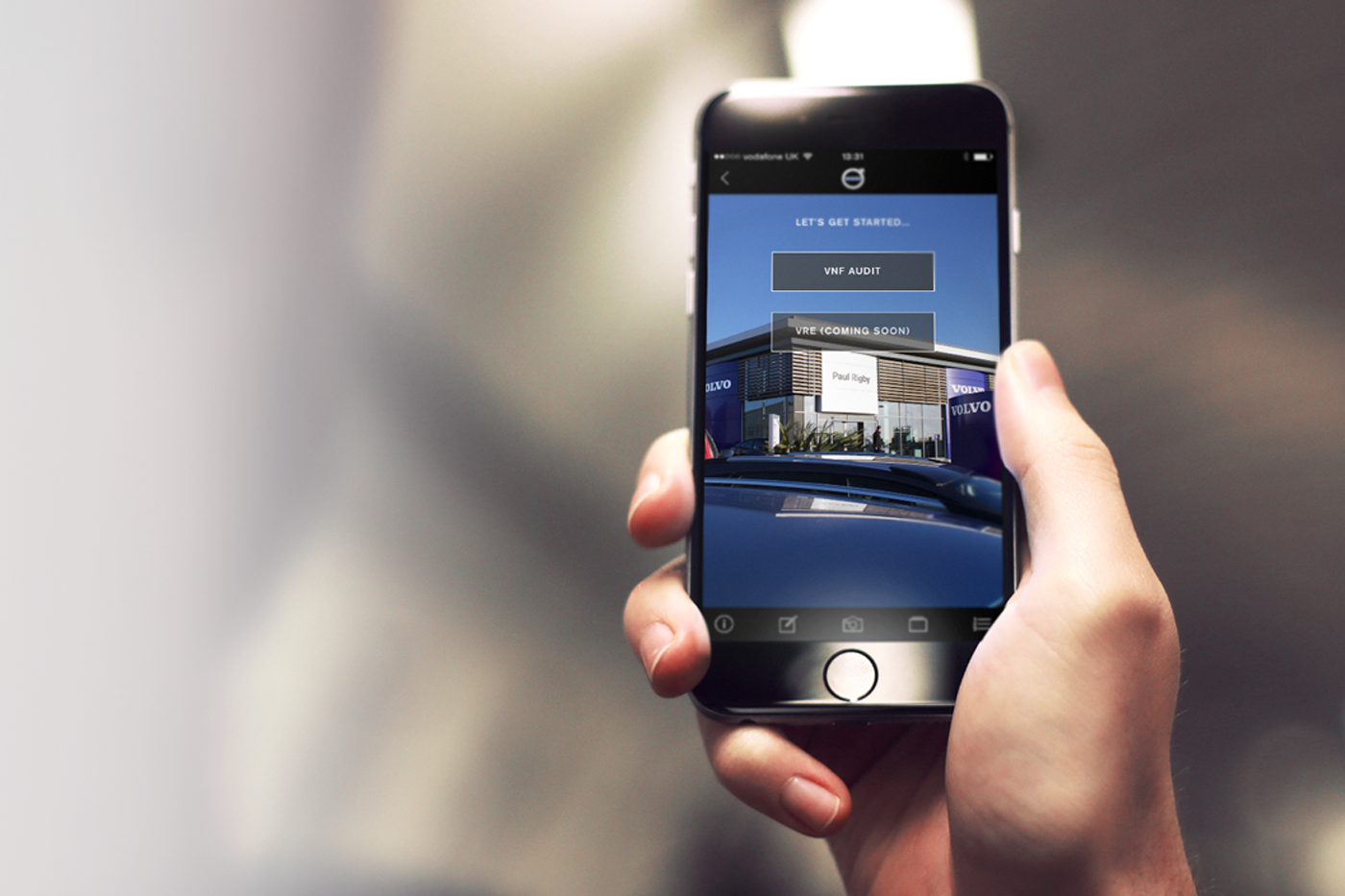 Here's just a small selection of images from the project. For more information and a full case study, please drop Richard Atkinson an email. 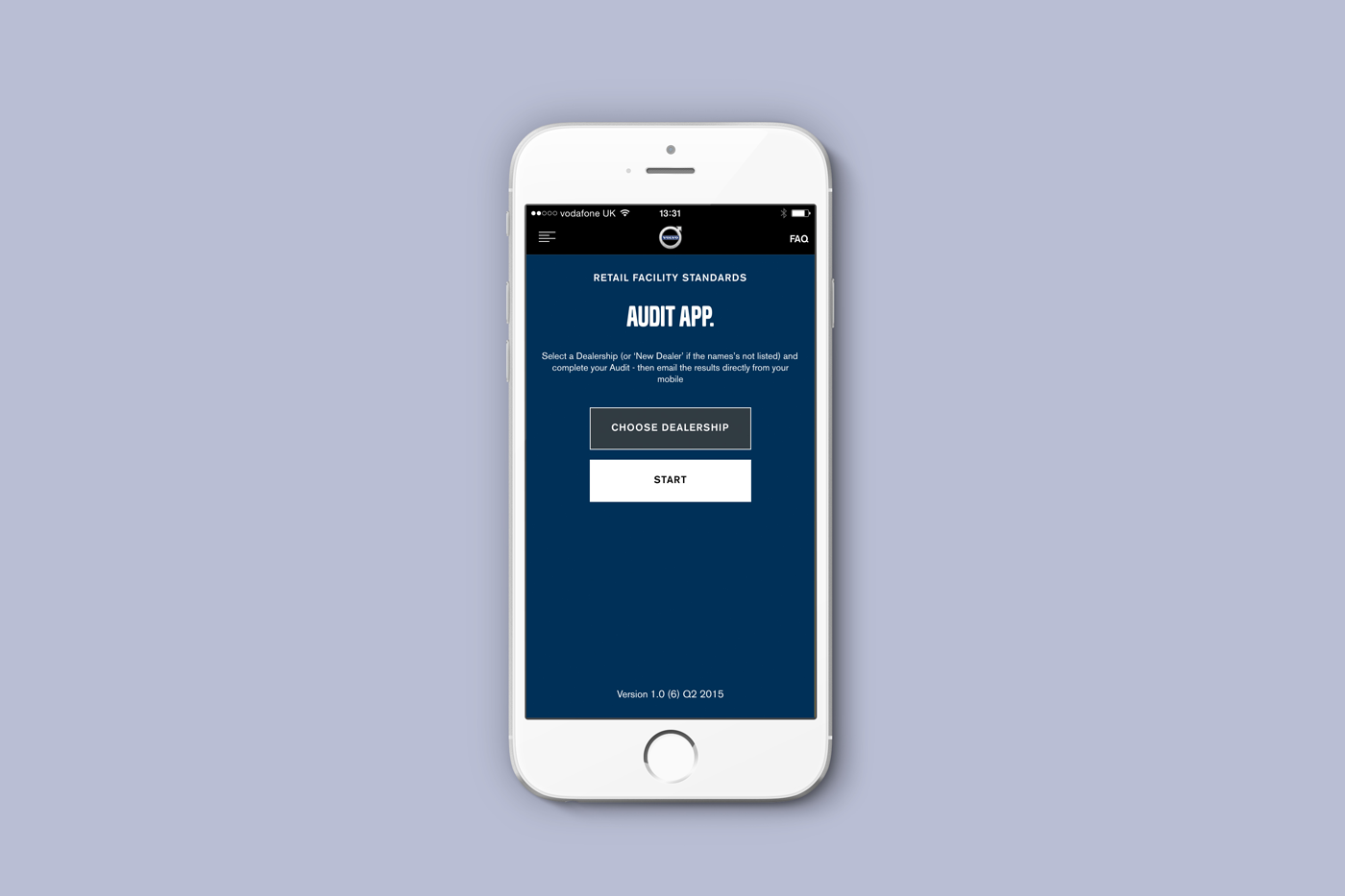 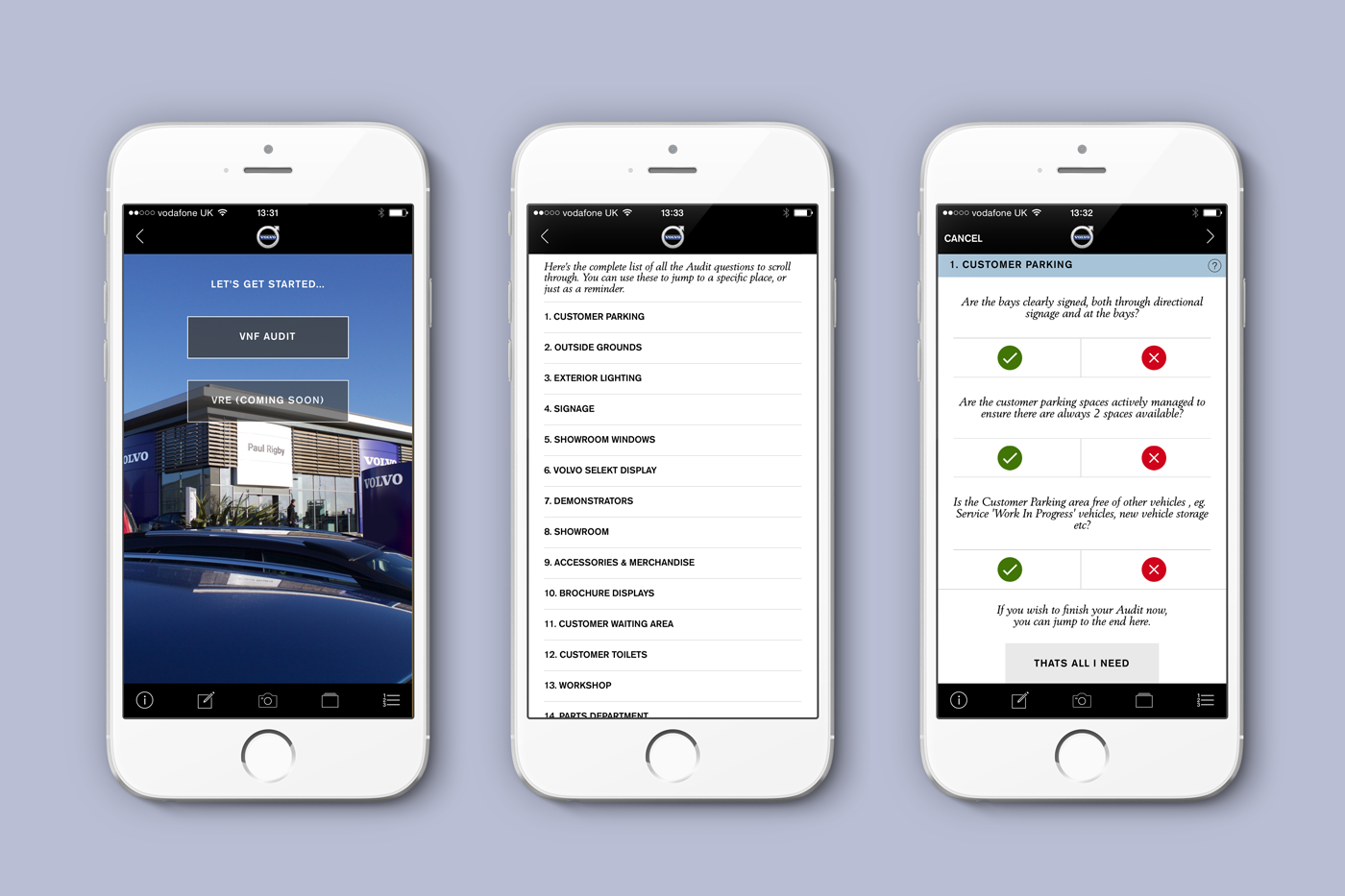 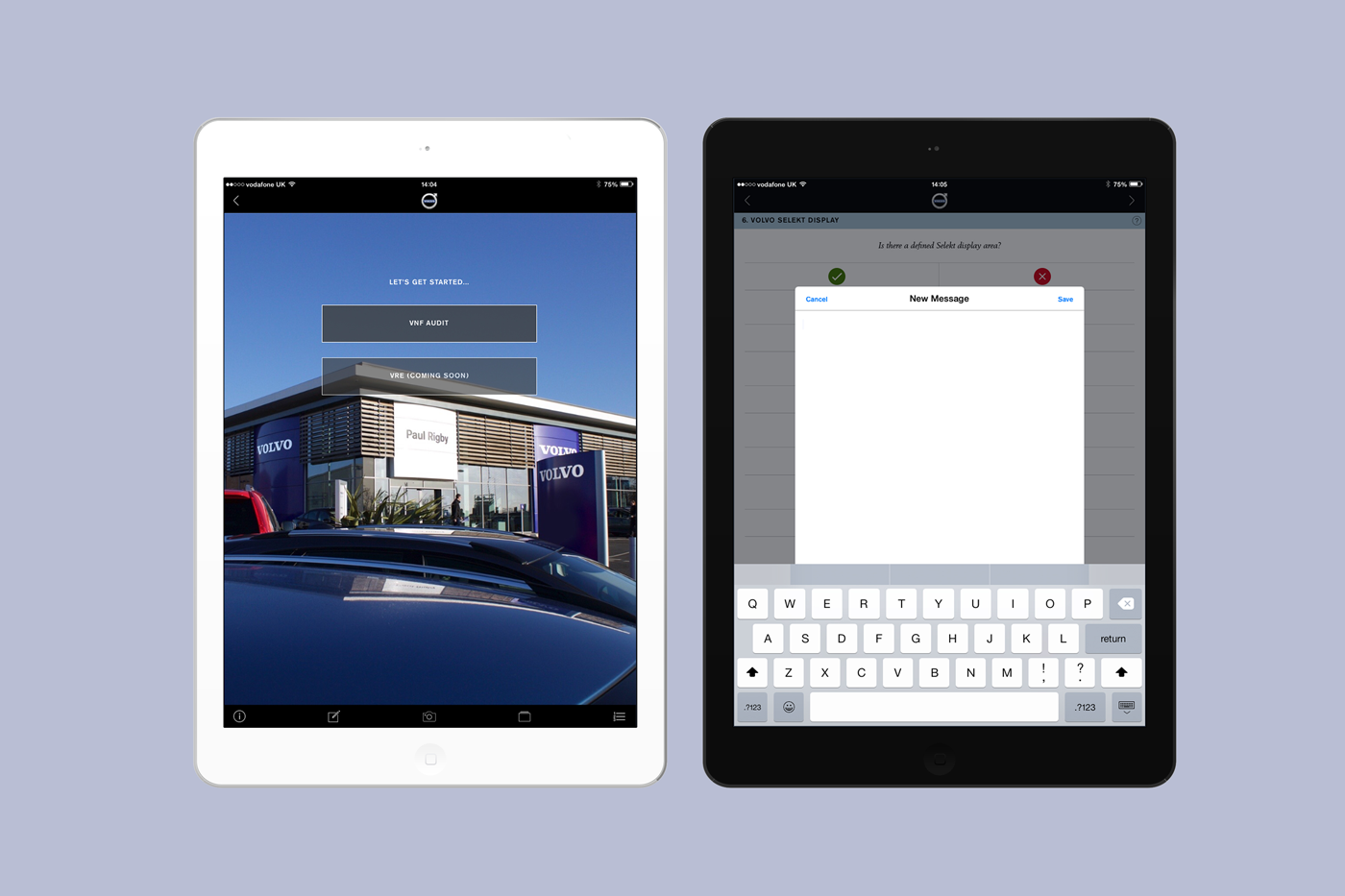